After being chosen by more than 600 billion people from all over the planet, in a contest organised by New7Wonders, the Iguazú Falls will celebrate, with #CataratasDay, 11 years since being voted as one of the New 7 Wonders of Nature. The celebration will consist of scheduled activities in Puerto Iguazú (Argentina) and Foz do Iguaçu (Brazil).

November 11th marks the anniversary of the New 7 Wonders of Nature and as a celebration, Visit7Wonders invites everyone to upload their photo along the hashtag #CataratasDay.

11 years have passed since that exciting November 11, 2011, in which the Iguazú Falls were voted as one of the New 7 Wonders of Nature.

That is why this Friday there is a great reason to celebrate with several activities, in the destination shared between Puerto Iguazú (Argentina) and Foz do Iguaçu (Brazil).

On Friday, November 11, the Iturem in Puerto Iguazú will have a promotional stand at the city access, near the roundabout adjacent to the rest area and the sign where visitors usually take photos. The team will be there to receive tourists with gifts, music, reviro, chipitas, and mate cocido (traditional dishes and drinks from the region). The cities of Iguazú, Wanda, Puerto Libertad, Puerto Esperanza and Andresito will also be promoted on the occasion.

The president of Iturem Leopoldo Lucas further stated that “people will be invited to post their photos with the hashtag #CataratasDay and we are going to encourage celebrities who have also been to the Iguazú Falls to join this campaign with their pictures.”

Among those who post that day using the hashtag #CataratasDay, a prize will be raffled, which will consist of 3 nights for two people in a jungle hotel in Puerto Iguazú.

Among the activities in honour of the 11th anniversary of #CataratasDay, there will be a gala where the ambassador of the Misiones’ Design Route will be chosen. 17 finalists will participate, presenting a capsule with 4 designs each.

The grand gala will have Benito Fernández, the internationally renowned designer, as a special guest. It will take place on Friday, November 11, at 9:30 p.m., at the Amerian Portal del Iguazú Convention Center.

It should be remembered that, from the Misiones’ Design Incubator, at the beginning of the year, a call for designers was made throughout the province. Several pre-selections and training were then carried out, after which 17 designers were selected. They will be the last to participate in the great gala of the Design Route, in which the next Ambassador for Misiones’ Design will be chosen. The winner will receive the sceptre from the hands of the current ambassador, Luciana Villalba.

Furthermore, they announced that those who purchase flights to Puerto Iguazú on November 11 will have free entry to the Iguazú National Park from November to May 2023.

The announcement was made by Misiones’ Minister of Tourism, José María Arrúa, who stated “we have made agreements with the airlines and the Iguazú National Park. The only promotion is the hashtag #CataratasDay, a part of every digital platform among the three most important airlines in Argentina today (Aerolineas Argentinas, Flybondi and JetSmart)”.

A photography masterclass will be held in the Iguazú National Park by renowned photographer Efran Dávila. There will be three meetings aimed at different audiences

That same day, Misiones will present the Iguazú Falls at the GEA Group Convention held at the Buenos Aires Convention Center. More than 600 national travel agencies will be present.

Activities in Foz do Iguaçu- Brazil

To kick off the #CataratasDay celebrations with the community, the Foz do Iguaçu’s Municipality provided free transportation for residents to visit the Falls on Sunday, November 6.

Free admission is available for those who have made the reservation in advance on the Municipality’s website, with boarding in the neighbourhoods and the centre of Foz do Iguaçu. Registration for this activity sold out on October 30. More information at: www.destino.foz.br/cataratasday.

Residents who arrive at the Visitor Centre without having registered with the town hall will not be able to access this benefit. On this day, the service will be exclusively for residents registered on the buses of Foz. Access will be through the Park gate with buses from Foz do Iguaçu’s Municipality.

As in previous editions of #CataratasDay, residents of the 14 cities surrounding the Park, which are part of the Community Pass, will have free access on November 11. Entry will be released upon presentation of proof of residency and photo ID.

All residents are invited to visit and celebrate the consecration of the Falls as one of the New 7 Wonders of Nature on November 11, either by car, motorcycle, bicycle or public transport, with free parking and tickets. A tent will be set up in the park’s Visitor Centre for the exclusive #CataratasDay service.

The New 7 Wonders of Nature

In addition to the Iguazú Falls, on November 11, 2011, 6 other destinations, located in different parts of the planet, were also chosen as the New 7 Wonders of Nature. These are: 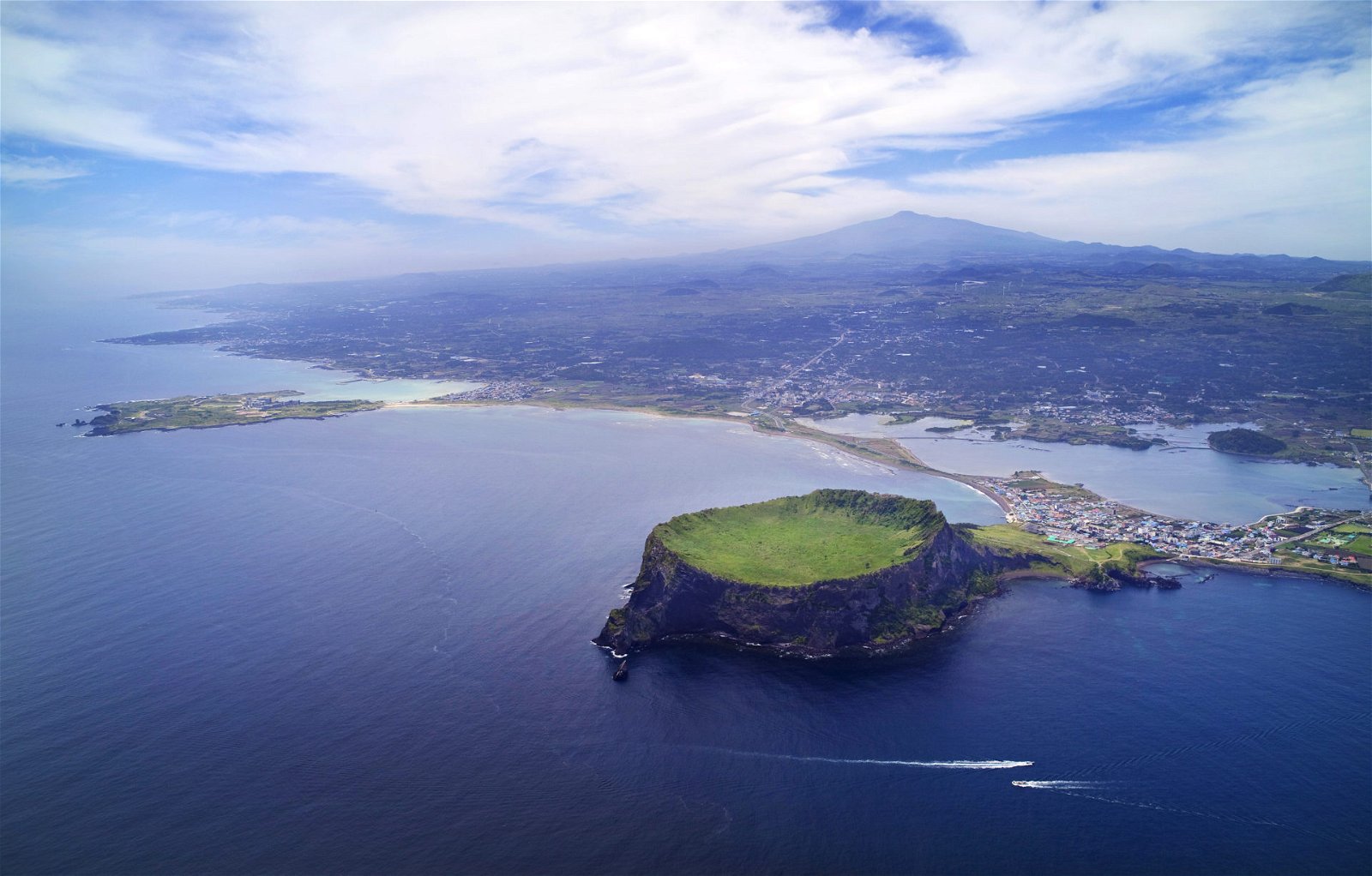 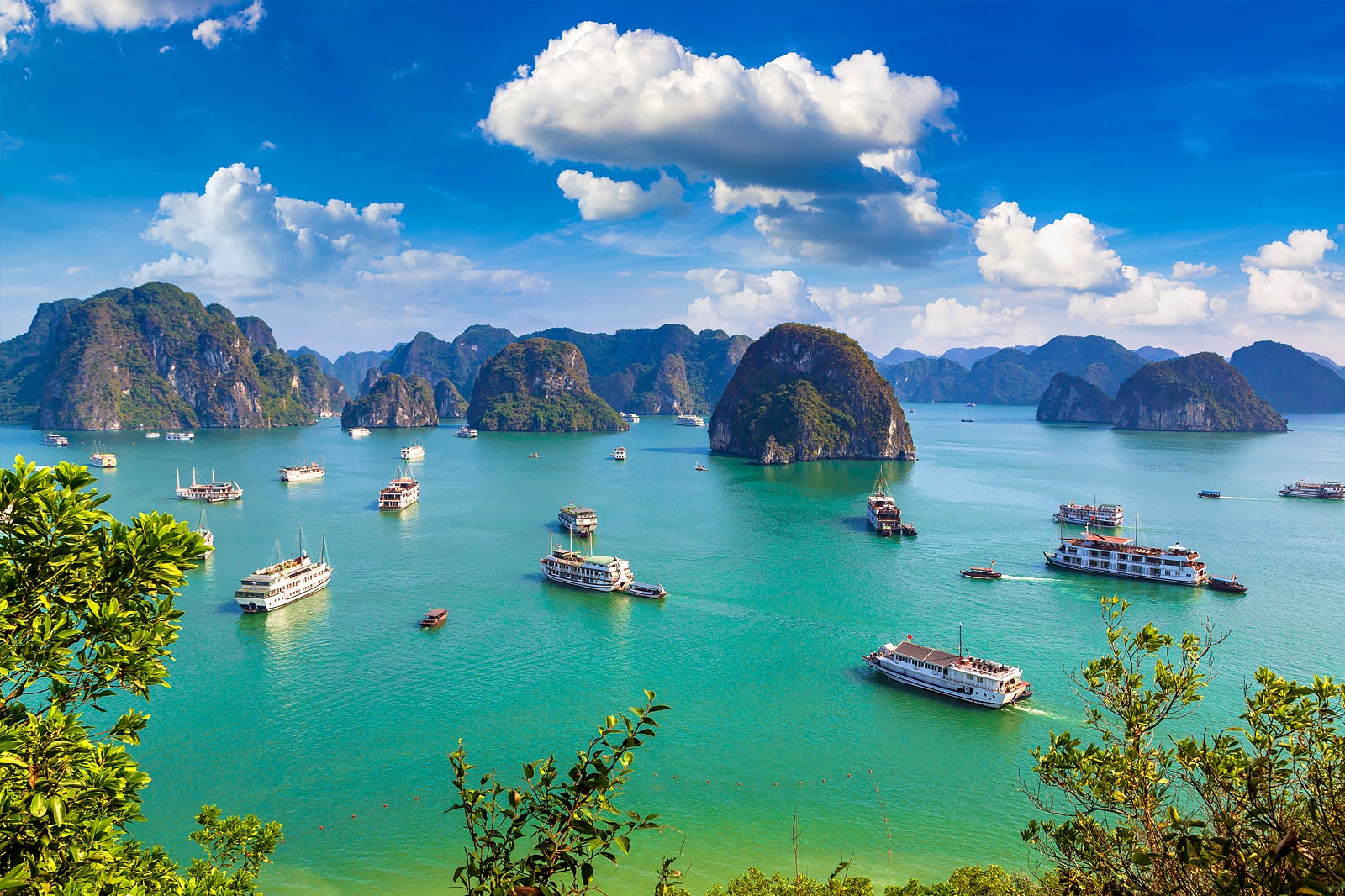